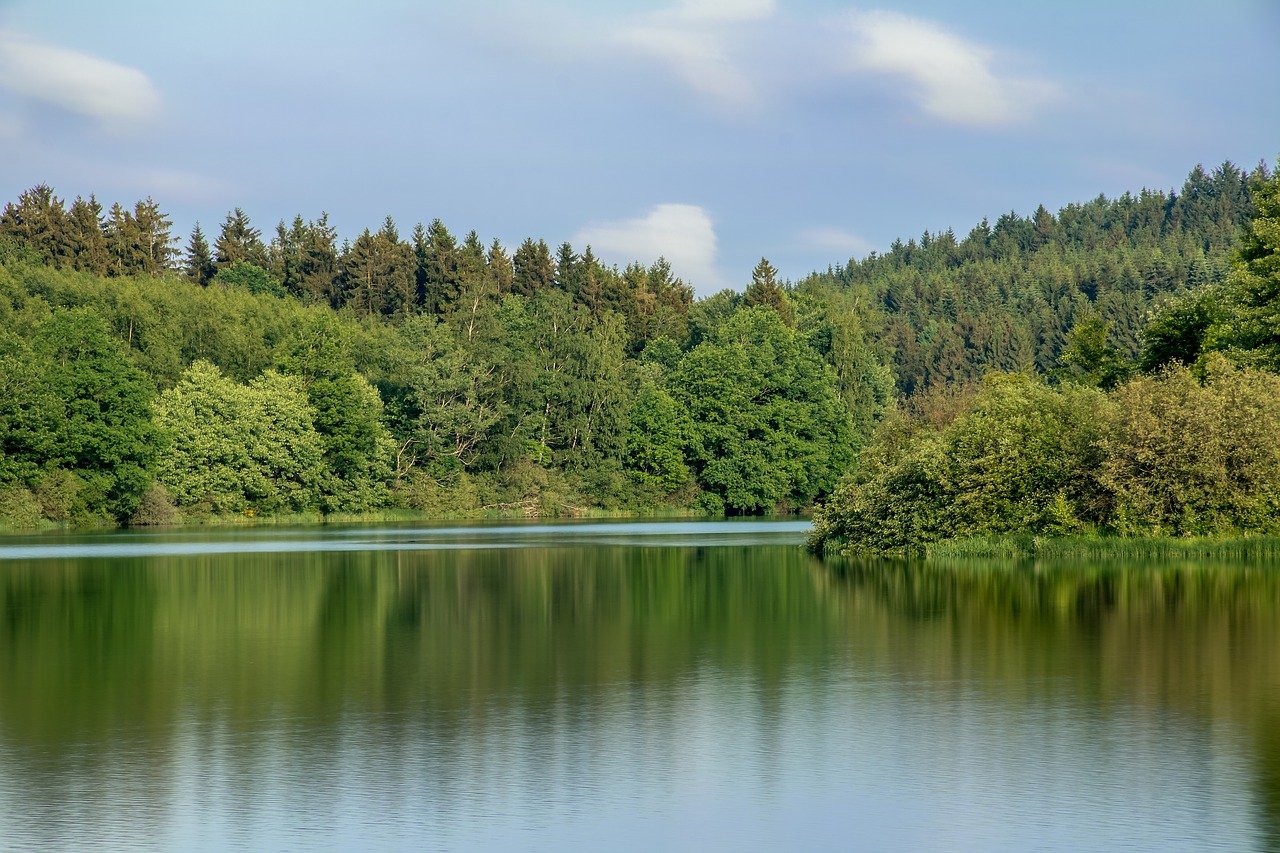 During the research of the regional energy situation by CENER 21 within the scope of the STRIDE project, it was determined that the share in the production of electricity from renewable energy sources (RES) is significant, but the potential of RES is quite untapped. Therefore, the integration of smart grid systems is necessary to further increase the share of RES.

Dominant RES include storage hydropower plants which are a relatively stable source of electricity. Despite the fact that this is a relatively stable source of electricity, improvements are needed to ensure security of supply for all users. To achieve the goal of secure supply, it is crucial to know the habits of consumers and their consumption in different time periods and to plan production in accordance with their needs. This approach requires the integration of smart grids so that the flow of information would be bidirectional and in real time, which would significantly improve energy planning.

During the research of the current energy situation, it was concluded that the Region of Central Bosnia and Zenica-Doboj Canton strives to develop smart solutions in the field of energy in general and electricity distribution. It is especially important that three key operating systems are already integrated in the Region: SCADA (supervisory control and data collection), OMS (outage management system) and DMS (distribution management system). The integration of smart metres has also begun, which will significantly accelerate the integration of smart grids in order to improve energy planning.

The planning documents related to the Region envisage that in the coming period the share of electricity production from RES will significantly increase, for which there are natural resources (e.g. wind, sun). Thus, by 2030 the share of RES in the total electricity consumption in the Region is planned to be 60%. The realisation of these ambitious goals requires developed technologies and management that will ensure security of supply, especially if we take into account that new sources will have discontinuous production.

The following figure shows the results of wind energy research in the Region, at one of the promising locations:

According to the conducted research of the location, the image demonstrates the wind rose and the energy rose, i.e. the discontinuous energy production. To introduce this source into the power system and ensure a secure supply, a different approach to system planning and operation is necessary. The Region has favourable conditions for the integration of discontinuous RES, if we take into account that there are currently two storage HPPs in operation in the Region, where with the integration of smart grids, a secure supply of all users, can be ensured.

According to planning documents, by 2050 the total electricity consumption in the Region will be predominantly from RES, with a significant increase in the share of RES in DERs (small producers); in other words, the Region will become a “green region”. For the implementation of this goal, the integration of smart grids is crucial, which will enable secure supply with the involvement of all actors. 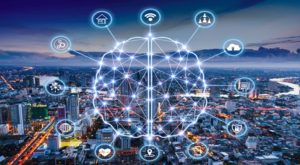 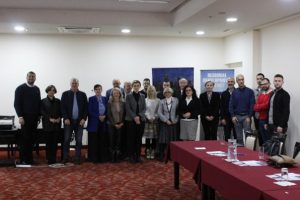 On Tuesday, 13th December 2022, the final local event for Bosnia and Herzegovina within the framework of the Interreg Danube STRIDE project was held in 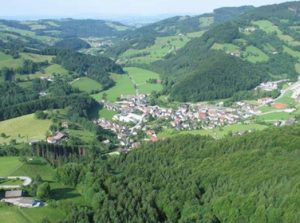 Energy communities in practice: the case of Randegg, Lower Austria

Much has changed for the small rural community of Randegg in Lower Austria within the past year. Instigated by an introductory information meeting in July 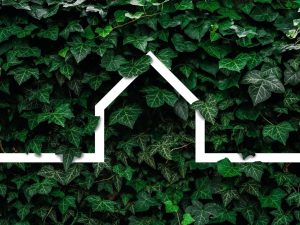 ConPlusUltra (CPU) has become an official cooperation partner of the Sustainability Initiative of the Raiffeisenlandesbank Burgenland (bank) in Austria. The sustainability initiative aims at supporting