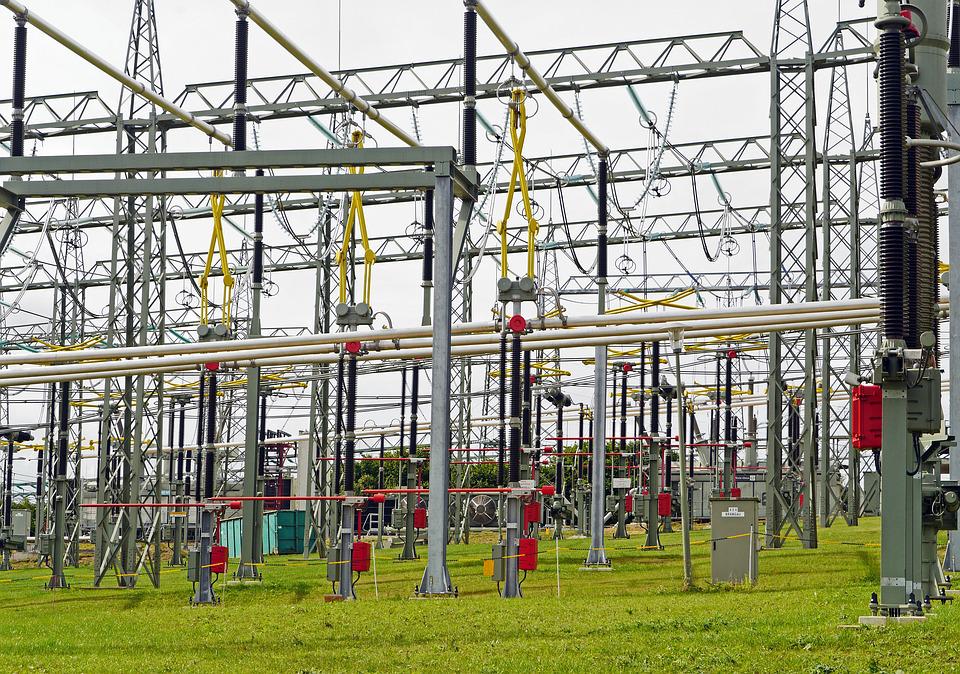 “The green transition is not limited to Renewable Energy Sources (RES), energy efficiency and fossil fuel abandonment, but is also a challenge for the energy networks,” stated experts from the Bulgarian Energy Management Institute (EMI) during a recent discussion.

Europe’s general attitude towards energy networks is that they must be modernised with support of public funds, i.e. EU programmes. “In the period 2011-2021, 211 MW wind power plants and 1,166 MW solar panels were put into operation in Bulgaria. As per forecasts, by 2030 another 759 MW wind turbines and 2894 MW of photovoltaics will be connected to the grid. About 70% of them will be in the low and medium voltage network, i.e. the network of the DSOs, because these are panels on roofs of residential buildings or other installations for own needs”, stated economist Kaloyan Staykov.

In Bulgaria, the modernisation of the electricity transmission and distribution networks is traditionally financed through the regulated prices for the network services. In order to meet the requirements for carbon neutrality, the price of the service will have to increase. Another option for Bulgaria is to provide additional grant funding to reduce price pressures on consumers, including from European funds or from the sale of carbon allowances (i.e. from the Electricity System Security Fund).

It has also been stated that in the EU countries, about 1/3 of the low voltage networks are under 20 years old, about 35-40% are 20-40 years old, and the remaining are over 40 years old. Eurelectric estimates that new investments in energy networks of between €375 billion to €425 billion are needed at the European level by 2030. This represents an increase of 50-70% compared to the 2019 annual investments in the sector.

By comparison, investment in the entire energy sector needs to be increased by 100% in order to achieve carbon neutrality.

In many European countries, networks are already unable to absorb the new green energy capacity. Experts from EMI provided the example of Great Britain, where investors in renewable energy today are given the opportunity to join the network in 2027-2030. Greece and Hungary are also running out of potential opportunities for joining new facilities.

On the 18th of May 2022, the European Commission published the new REPowerEU, a plan to rapidly reduce dependence on Russian fossil fuels and fast-forward the green transition. The plan provides for the doubling of the renewables by 2050, construction of solar parks in industrial areas, especially areas that cannot be used for agricultural needs, and the installation of solar panels on all new buildings. 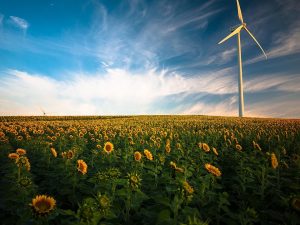 In December 2021, the smart grid analyses of the partners were finalised, marking the completion of this work in smart grid regional analyses (WP1). The 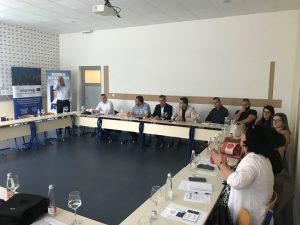 Local stride trainings: opportunities for the development of the concept of smart grids in the electricity sector of in Bosnia and Herzegovina

In early June, the CENER 21 team held local trainings in the selected region – Zenica-Doboj Canton and Central Bosnia Canton. The trainings were titled 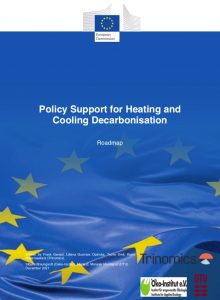 Decarbonisation of the heating and cooling sector

The European Commission has published four studies containing analyses on various aspects of decarbonisation of the heating and cooling sector in the EU.  Currently, about 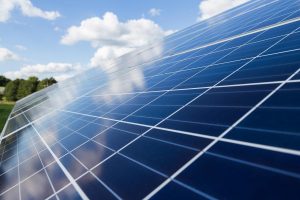 Trainings of bulgarian policy makers and stakeholders on smart grids

PrevPreviousDecarbonisation of the heating and cooling sector
NextLocal stride trainings: opportunities for the development of the concept of smart grids in the electricity sector of in Bosnia and HerzegovinaNext