Interview with Ivan Hinovsk of Bulgarian energy and mining forum

Interview with Ivan Hinovsk of Bulgarian energy and mining forum 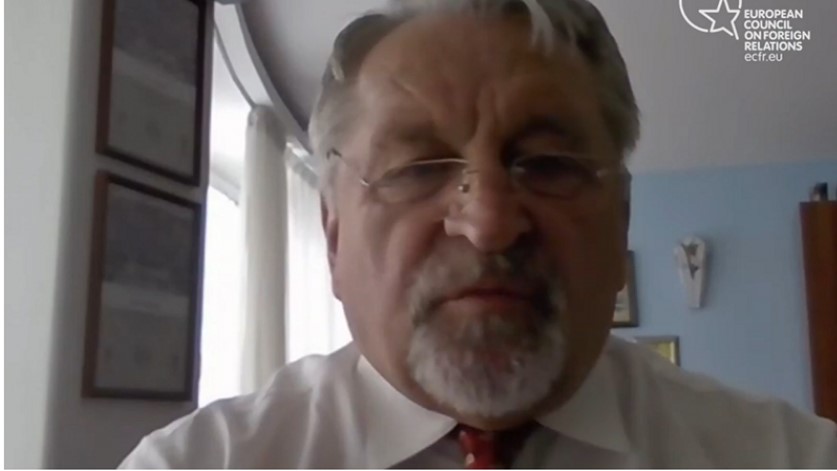 On 17th May 2022, the Chamber of Energy Communities in Bulgaria (CECB) was established. Members and partners of the Bulgarian Energy and Mining Forum (BEMF) initiated the establishment of the CECB in response to the new trends in the energy strategies of the EU member countries for decentralisation of energy production and creation of incentives for European policies.

The initiative is a continuation of the activities under the Interreg Danube Transnational Programme STRIDE project and in response to Europe’s new energy strategy with an emphasis on “distributed” (over “centralised”) energy production.

The Chairman of the Management Board of CECB is Mr. Ivan Hinovski, and founders of the chamber include authoritative Bulgarian and international experts and companies from the energy sector. The BEMF, as a partner in the STRIDE project, is a pioneer in development of strategies for integration of smart grids at the municipal level.

Click here to view the full interview with Ivan Hinovski published on the “Energy, Ecology, Economy” platform, only available in the Bulgarian language.

Q: Mr. Hinovski, what are the objectives of the STRIDE project and who are the other participants in it?

A: The STRIDE project is in its final phase of implementation. Some of its main outputs are the development of Smart Grids Action plans, Smart Grid Strategies and development scenarios in the participating countries, STRIDE platform and training of stakeholders at local level.

The building of energy cooperatives for renewable energy with the application of Smart Grids will be targeted as continuation of STRIDE.

The STRIDE project is led by the Slovenian Local Energy Agency Spodnje Podravje (LEASP) and implemented in partnership with eight organisations from Germany, Austria, Czech Republic, Croatia, Hungary, Bulgaria and Bosnia and Herzegovina. The project is funded under the Interreg Danube Transnational Programme 2014-2020. The Bulgarian Energy and Mining Forum is the Bulgarian participant in STRIDE, and the pilot Bulgarian regions are the Municipality of Panagyurishte and the Municipality of Pernik.

The editors of the 3e-news.net platform interviewed Mr. Hinovski in regards to the latest news.

Q: How the energy communities (cooperatives) for renewable energy will contribute to the development of the electrical infrastructure in urban areas?

A: According to Directive (ЕU[i]) 2018/2001, a renewable energy community is a legal entity based on open and voluntary participation, is autonomous, and is effectively controlled by shareholders or members that are located in the proximity of the renewable energy projects that are owned and developed by that legal entity.

This new field of energy development is related to solving a number of new serious normative issues that should be further developed in the national legislation, with a view to the specifics of the renewable sources and for fairer metering of produced and consumed energy by energy communities and renewable self-consumers.

[i ] Directive (EU) 2018/2001 of the European Parliament and of the Council of 11 December 2018 on the promotion of the use of energy from renewable sources (recast) (Text with EEA relevance).

Q: What are the main goals of the Chamber of Energy Communities (CECB) in Bulgaria?

A: The establishment of CECB in Bulgaria marks the beginning of implementation of the Europe’s new energy strategy to emphasise “distributed” energy production over centralised energy production. Of course, this process will progress further on and does not mean giving up from large energy generation plants, but rather parallel development. Conceptually, this means reducing the amount of electricity transmitted and distributed in the energy system and replacing it with energy produced “on-site” by energy communities.

Some of the main objectives of the CECB include:

A draft legal act on energy communities in Bulgaria was developed by experts of CECB. This document transposes European Directive 2018/2001 into the Bulgarian legislation. The document has been proposed for discussion and “recognition” by the Ministry of Energy and the Parliamentary Energy Committee. 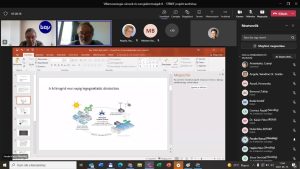 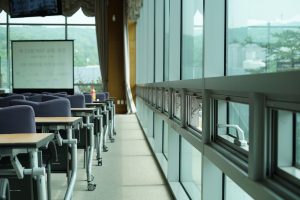 The transnational STRIDE project (Improved energy planning through the Integration of Smart Grid concepts in the Danube Region), co-financed with funds from the Interreg Danube Transnational 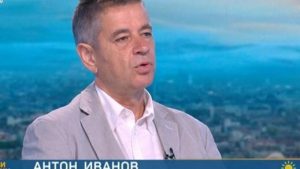 Interview with Anton Ivanov of Bulgarian energy and mining forum

In September 2022, Mr. Anton Ivanov, Engineer and Deputy Chairman of the Bulgarian Energy and Mining Forum (BEMF), was interviewed by editors of the ‘Energy, 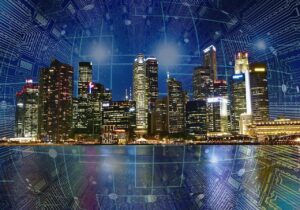 Event Summary:              Join the STRIDE project consortium on 21st November 2022 at the 5th International IEEE Conference AND Workshop in Óbuda on Electrical and Power